Activated protein C resistance (APCR) is hypercoagulability (an increased tendency for blood to clot) characterized by a lack of response to activated protein C (APC), which normally helps prevent blood from clotting excessively . This results in an increased risk of venous thrombosis (blood clots in the veins), resulting in medical conditions such as deep vein thrombosis (usually in the leg) and pulmonary embolism (in the lung, which can cause death).The most common cause of hereditary resistance to APC is the factor V Leiden mutation.

There are two types of inherited protein C deficiencies:

There are three types of inherited protein S deficiencies:

To help investigate the cause of a blood clot (thromboembolism), such as deep vein thrombosis (DVT) or pulmonary embolism (PE)
to determine if you may have a protein C or protein S deficiency

When to get tested?

Protein C and protein S tests may be ordered when:

It Is Recommended That Patient Discontinues Heparin For 1 Day And Oral Anticoagulants For 7 Days Prior To Sampling As These Drugs May Affect Test Results. Discontinuation Should Be With Prior Consent From The Treating Physician.

Resistance to activated protein C is associated with an increased risk of venous thromboembolism.

However, as the condition is detectable in ~5% of all individuals, an abnormal APCR result does not necessarily indicate a predisposition to future thrombosis.

The disorder is characterized by a low plasma anticoagulant response to the addition of activated protein C.

The abnormality has been reported in 20-60% of patients with venous thromboembolism, although thrombosis usually only occurs when additional risk factors are present.

A single gene mutation (factor V Leiden) has been described in >90% of APC-resistant patients and can be detected by DNA testing.

Acquired APC resistance can occur during pregnancy and in the presence of inflammation.

Q: What does APCR stand for?
A: APCR stands for “Activated Protein C Resistance”.

Q: What is APCR abbreviation?
A: One of the definitions of APCR is “Activated Protein C Resistance”.

RSS Error: A feed could not be found at `https://www.labtestsguide.com/category/tests/feed`; the status code is `403` and content-type is `text/html; charset=UTF-8` 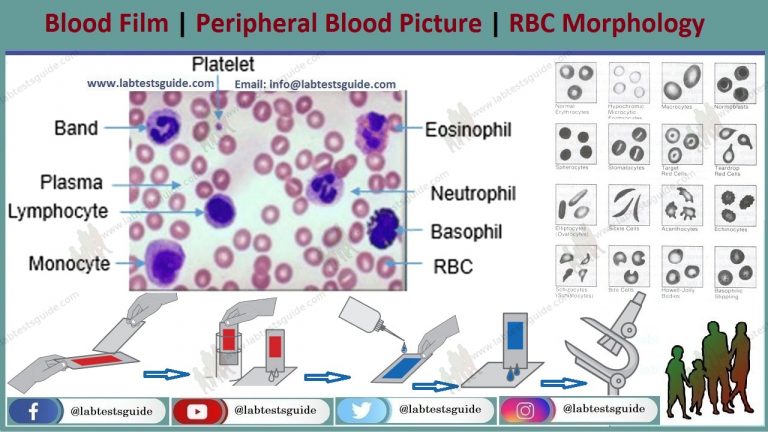 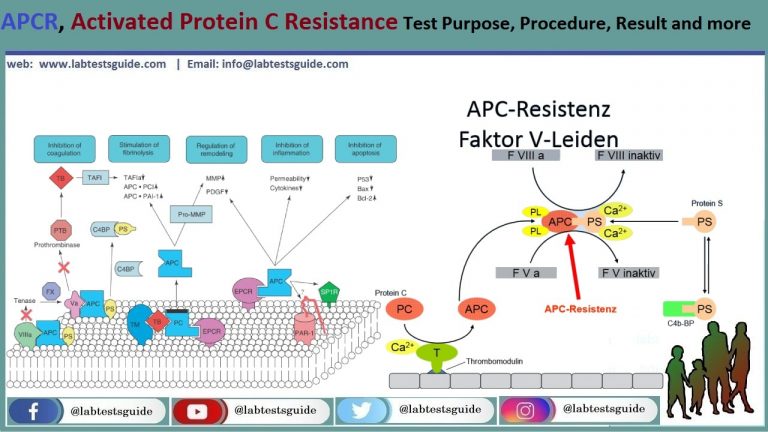