Protein produced in cells that speeds up the rate of biological reactions; the names of many enzymes end in “-ase” (e.g., lipase, amylase).

Enzymes are macromolecular biological catalysts that accelerate chemical reactions. The molecules upon which enzymes may act are called substrates, and the enzyme converts the substrates into different molecules known as products. Almost all metabolic processes in the cell need enzyme catalysis in order to occur at rates fast enough to sustain life.Metabolic pathways depend upon enzymes to catalyze individual steps. The study of enzymes is called enzymology and a new field of pseudoenzyme analysis has recently grown up, recognising that during evolution, some enzymes have lost the ability to carry out bio1logical catalysis, which is often reflected in their amino acid sequences and unusual ‘pseudocatalytic’ properties. 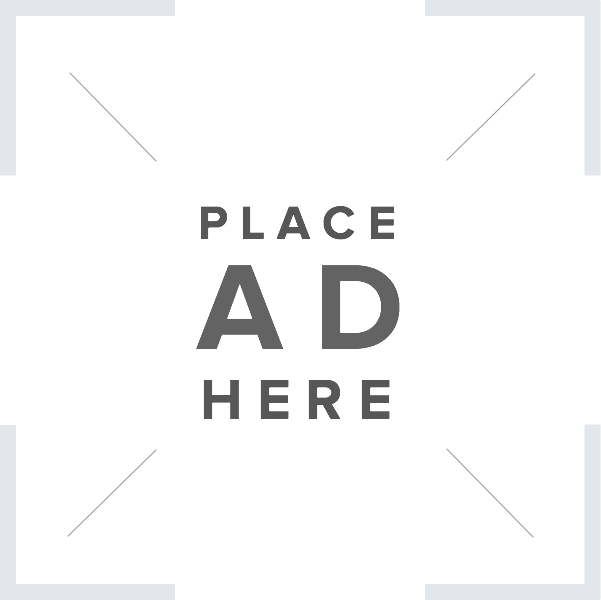